The Special Counsel's Report exonerated President Donald Trump on collusion with Russia, or conspiracy to coordinate with a foreign government to effect an American presidential election. It also states: Mr. Mueller “determined to not make a traditional proprietorial decision” therefore the special counsel made no conclusion on obstruction of justice citing “difficult issues” and stating that while the “report does not conclude that the president committed a crime, it does not exonerate him.”

"This Is America with Rich Valdes" sat down with Mark Levin, Chief of Staff to the Attorney General of the United States during President Ronald Reagan’s Administration. With experience gained at the highest levels of the Justice Department, Levin clarified several misnomers circulating in the media regarding Mueller's report.

Ultimately, Levin says he believes that we likely need to abolish the FISA Court...

This underlying fact begs the question: "Did Mueller prosecute?” The answer to that is a resounding "No."  "Now did Mueller subpoena the president to a federal grand jury? No. The reason Mueller didn't do so is that he would have lost" said Levin.

If Mueller would have tried to subpoena the president to a federal grand jury to discuss obstruction of justice allegations, the president would not have been able to accept that as it would have interfered with his duty to uphold and protect the Office of the Presidency. This would have gone all the way to the Supreme Court, and in Levin’s opinion, Mueller would have lost.  The Department of Justice Office of Legal Counsel has already determined that a sitting president cannot be indicted.

Therefore Mueller did exactly what unethical prosecutors do, he dropped a smoke bomb. Adding ambiguous wording in his report, beyond the scope and power of his role as a prosecutor, to cloud things beyond the bottom-line legal outcome. But the law is clear, and with no probable cause, Mueller could not get an indictment for Trump, sealed or otherwise. 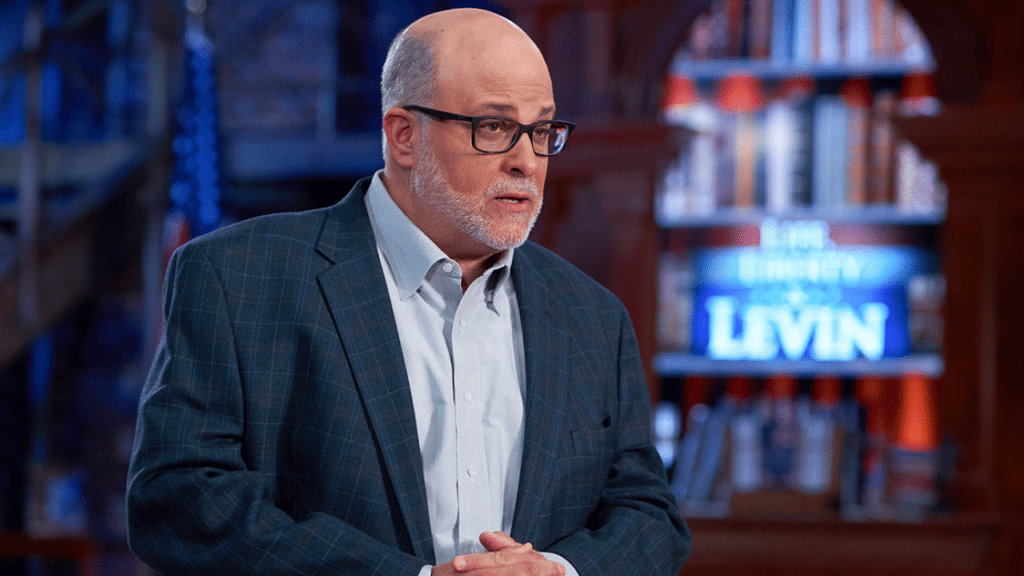 Attorney General Barr and Deputy Attorney General Rosenstein reviewed Mueller's findings with career personnel at the Department of Justice (DOJ) and the Office of Legal Counsel, which answers questions of constitutionality. Clearly, they had this portion of the report earlier than the 36-48 hours we've known about from media reporting.

Additionally, we must ask ourselves: what exactly the president did to obstruct justice?  Firing a subordinate employee is fully within the scope of the chief executive of the United States.  The president has done nothing to obstruct this investigation.  He has not taken away a single dime from Mueller, he replaced Comey immediately, and never got in their way on what they could do. Not even the White House Counsel, where the president could've said "absolutely not" citing attorney-client privilege and executive privilege, but he didn't.  Trump gave Mueller unprecedented access to White House documents and the White House Counsel who sat for 30 hours of interviews.

There was never any collusion. In fact, Trump and the American people are the real victims here. To get to the bottom of this we have to uncover why an entire investigation into the President of the United States was launched based on opposition research that was paid for by the Democratic National Committee, Hillary Clinton's campaign, and opponents of President Trump. Opposition research that was laundered through the Perkins Coie law firm and an organization named Fusion GPS. They ] then infused this phony dossier into the FBI through multiple channels, including the aforementioned and an associate of the late Senator John McCain.

For those in the FISA Court Levin asks, “what were they thinking, what were they drinking?” Ultimately, Levin says he believes that we likely need to abolish the FISA Court.  Albeit unwitting, the involvement of the FISA judges ought to lead to evidentiary hearings to hold people accountable for knowingly abusing the Foreign Intelligence Surveillance Act to benefit them in securing FISA Court warrants under this false pretext.

Levin recommends the creation of a Blue Ribbon Commission comprised of respected, trusted experts in these areas to come up with recommendations for the president in a 90-120 day time frame on how to fix the senior level of the FBI. This must come from the White House to ensure the integrity of future elections and prevent bad actors from these agencies from ever trying to reverse the outcome of an election again. Of course, President Trump is free to declassify as much information as he sees fit, barring whatever is protected under the Rule 6(e) statute to determine how this fraud of an investigation was started to begin with.

The government and the media have run rampant with corruption against then-candidate and now President Trump. The American people deserve more from their media. We deserve a government that won't weaponize our justice system to prevent or reverse the will of the American electorate, in the election of Donald Trump. Apologies and changes are needed thanks to the reckoning that has arrived.